Deprecated: Methods with the same name as their class will not be constructors in a future version of PHP; WP_Widget_Factory has a deprecated constructor in /home/mhuddelson/public_html/pension360.org/wp-includes/widgets.php on line 544
 California budget | Pension360
Skip to content 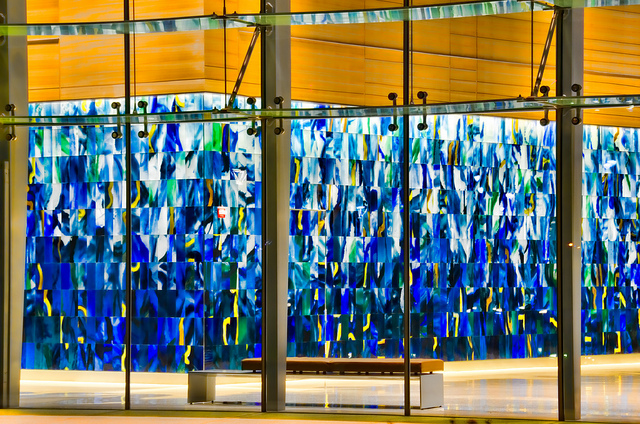 California lawmakers acted earlier this year to improve the funding status of CalSTRS.

That means higher payments from school districts – and recent budget forecasts are forcing schools to examine how these payments will strain their budgets.

From the San Diego Union Tribune:

A state-mandated sched-ule for replenishing California’s cash-strapped teachers’ retirement fund means school districts will see their pension contributions triple by 2021 and remain high for decades, according to budget forecasts released this month by several local districts.

Administrators say they’re at a loss for how they’ll come up with the cash, which for some districts could be tens of millions per year. The forecasts come just six months after a legislative deal was struck by Sacramento lawmakers to recover billions of dollars for the California State Teachers’ Retirement System, or CalSTRS.

Administrators said that in the coming fiscal year, they may be faced with tough decisions to cut instructional programs, cut professional development or delay technology infrastructure improvements at the expense of paying their share of unfunded pension liabilities — totaling $74 billion statewide.

Officials in districts throughout California are talking about forming a coalition to explore ways to fix the teacher retirement system without cutting into their own school programs.

As the pension contributions grow, “the things you want and need for educational purposes will take a second seat to funding this retirement system, or paying for utility bills,” said Gary Hamels, assistant superintendent in charge of business services with San Marcos Unified School District.

“It’s going to hit the fan because you’ll have to make a decision — I have to pay this so you can’t buy that,” Hamels said. “We’ll have a situation where there’s demand for some academic improvement but this is where the money is going first.”

The business model to get CalSTRS on solid footing is based on economic assumptions that will force each of the area school districts to cough up tens of millions of additional dollars for decades to come, said Lora Duzyk, assistant superintendent in charge of business services for San Diego County’s Office of Education. Teachers also will see their CalSTRS contributions rise, though not as fast as school districts.

“I think you will hear moaning and gnashing of teeth from all kinds of people,” Duzyk said. “The money to pay for this are new costs that come right off the top of anything you get (from the state).”

Details on the repayment schedule are outlined in a school funding law passed in June by California’s legislature, and signed by Gov. Jerry Brown, a Democrat who marched into office in 2011 vowing to pull the state out of its budget crisis. 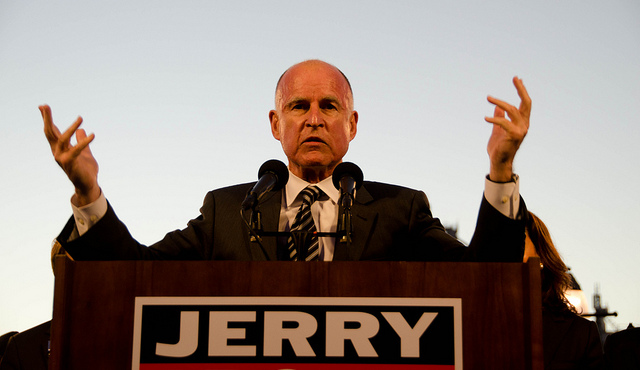 California is a state known for its positive vibes, but those vibes have not historically extended to its financial condition. That’s changed just a bit in the last week, due to a string of financially sound (and therefore surprising) budget decisions on the pension front.

It happened last Tuesday, when Gov. Jerry Brown signed into law a section of the state’s new budget that addressed CALSTRS’ $74 billion shortfall by raising contributions rates from teachers, school districts and the state. The budget also addressed CalPERS’ underfunding by increasing the state’s 2014-15 contribution by a pretty sizeable amount.

An important note: it took Moody’s less than 24 hours to upgrade California’s credit rating after seeing this budget—from A1 to Aa3—and predictably, those pension provisions were a big reason why. That’s important, because states need all the positive reinforcement they can get when it comes to making these politically tough decisions.

And they were politically tough (albeit economically obvious) decisions—the California Teachers Association donated $290,000 to state politicians during the last election cycle, and put $4.7 million in Gov. Brown’s coffers to help elect him in 2010.

Okay, now the details of the budget.

The portion of the budget summary that addresses the state’s pension systems, which you can read here, leads with this line:

In its 101‑year history, contributions to CalSTRS have rarely aligned with investment income to meet the promises owed to retired teachers, community college instructors, and school administrators.

Indeed. That’s refreshingly honest, even if those issues only represent a fraction of California’s larger pension problems.

To be fair, the state’s recent pension reform law addressed some of these issues in 2012 by raising retirement ages and reducing benefits. But it wasn’t enough, and the budget says as much:

Even with those changes, and despite recent investment success, the viability of CalSTRS ultimately requires significant new money on an annual basis.

My god, the state budget has become self-aware! And it doesn’t matter if lawmakers are playing the part of Captain Obvious here. It’s still a positive sign to see this stuff, in writing, in the document that’ll be determining the state’s expenditures for the next fiscal year.

Onto the numbers: The budget directs an additional $276 million in contributions from teachers, schools and the state to the CALSTRS system in fiscal year 2014-15. That will be accomplished by:

CalPERS is also set to receive a big contribution from the state, which is good news because California was consistently lagging behind in that department before modestly increasing its contribution last year. But 2014 represents a big step forward, as the state increases its contribution by 20 percent. 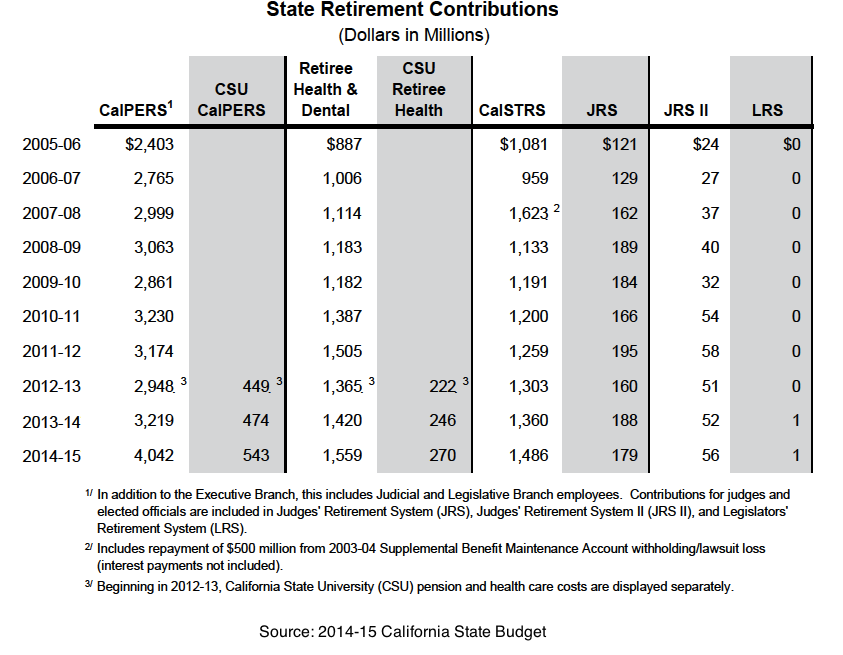 This coming fiscal year (2014-15) will also represent the 7th straight year California has increased its contribution to CalSTRS. All told, the plan is to fully fund CALSTRS in 30 years.

Of course, that projection is contingent on CalSTRS meeting its investment return assumptions, which currently sit at 7.5% annually. How likely is it to meet that target over the next 30 years?

“Highly unlikely,” said Gov. Brown at a press conference back in May.

This is but a small step on the road to responsibly managing the state’s pension funds. Declaring victory now is like buying a house on a 30-year mortgage, making the first payment without a hitch and then proclaiming, “We did it!”

All the same, it is a step forward, and you need to crawl before you can walk. Let’s hope California learns how to run sooner than later.