Deprecated: Methods with the same name as their class will not be constructors in a future version of PHP; WP_Widget_Factory has a deprecated constructor in /home/mhuddelson/public_html/pension360.org/wp-includes/widgets.php on line 544
 Former Illinois Governor Jim Edgar Weighs In On State’s Pension Problems; Calls Pension Reform Law A “Huge Mistake” | Pension360
Skip to content 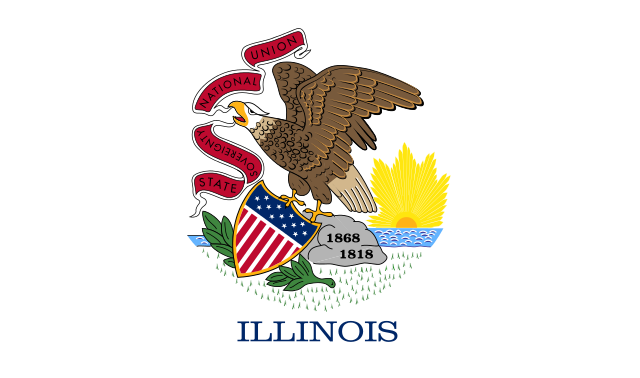 Jim Edgar, former Illinois governor from 1991 to 1999, sat down with Reboot Illinois this week to discuss the state’s pension crisis and the court ruling that deemed Illinois’ pension reform law unconstitutional.

Edgar talked about the ruling and placed fault on lawmakers for not drafting a bill that would pass the scrutiny of the courts. From Reboot Illinois:

I thought they made a huge mistake passing a clearly unconstitutional proposal. It just delayed trying to figure out something that we can do for three years and we went through a lot of anguish we didn’t need to go through that scared a lot of people. I’m not a lawyer, but it’s pretty plain if you read the constitution, if you read the debates of the convention, they put that language in exactly to keep the Legislature from doing what they did two years ago. I expect courts will throw it out and we’re going to have to start over.

Then, I don’t think there’s any silver bullet. It’s obvious you can’t say we’re going to solve this on the backs of the retirees or the employees. I don’t think it’s going to get done overnight. Whatever plan gets put in place will be like the plan we put in place back in the mid ‘90s and, unfortunately, they got away from it.

He talked about the funding ratio Illinois should be shooting for:

I don’t think also you have to have 100 percent funding in the pension plan. Everybody’s not going to retire at the same time. I think you can keep probably 75, 80 percent is sufficient, but I think what you’ve got to demonstrate to a lot of folks out there who rate the state’s credit and a lot of those things is that the plan will work over a period of time and that they are committed and are going to stick with it. We thought when we put in the provision you had to pay into the pension plan first thing before you did anything else that they would keep paying in. I never thought they would have the nerve to change that, but under (former Gov. Rod) Blagojevich they did and so you’re going to have to find some safeguards to put into the plan, but I think it’s going to take 20, 30 years to get to the level we want to get to, but if we start working toward it and don’t go on any spending spree with the pension plan, I think we can do that.

That’s something they’re going to have to work out with the Legislature and if they do that, they have enough money to take care of the commitments. The constitution says the pension benefits already granted have to be honored. You can’t cut those. You’re going to have to balance those two things off.

unfortunately we won’t have that much growth in the number of new people coming in and if they’re not paying into the system, it’s like Social Security. Same thing with state workers. You had a growth in state workers that occurred from about ’68 and a lot of those people are now retiring, so I doubt if we’re going to keep seeing the growth in state government, so you’ve got to be careful on that.

That’s all his suggestion. I don’t think he’s said it’s this way or no way. I think he knows he’s going to have to negotiate it.