Deprecated: Methods with the same name as their class will not be constructors in a future version of PHP; WP_Widget_Factory has a deprecated constructor in /home/mhuddelson/public_html/pension360.org/wp-includes/widgets.php on line 544
 Chicago retired workers | Pension360
Skip to content 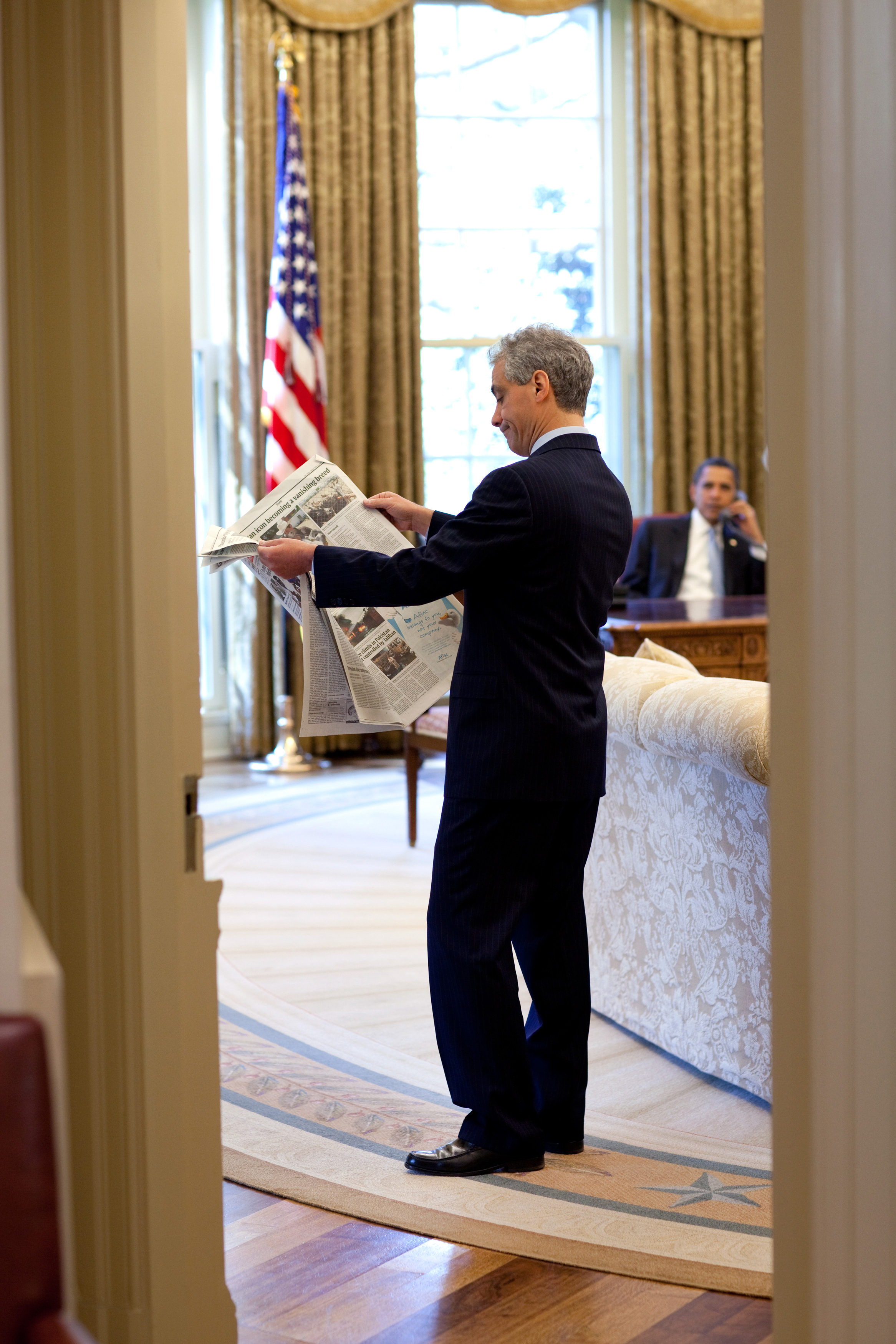 Chicago Mayor Rahm Emanuel increased retiree health premiums by 40 percent this week, and it didn’t take long for his challenger, Bob Fioretti, to criticize the decision. Fioretti, currently an alderman, told the Sun-Times:

“This will place an unsustainable financial burden on our retirees, who are already facing cuts to their pensions,” the 2nd Ward alderman said.

“Our retirees dedicated their lives to making our city work. How does this administration repay them? By breaking its promises and pushing struggling Chicagoans closer to poverty. It’s unconscionable at a time when we should be looking to build our [economy] from the middle out and lifting up our working families.”

Fioretti was asked where he would find the $27 million that Emanuel hopes to save in the city’s 2015 budget by continuing to phase out Chicago’s 55 percent subsidy for retiree health care.

“A lot of this they’ve known was coming down the road for a long time. It’s long-term bad planning. We should work to find ways to fund the promises we made,” he said.

“There are ways — whether it’s looking at a [1 percent] commuter tax [or] complete reform of TIFs — all of those are the real tough decisions we have to make to move this city forward. Those are solutions my administration will find.”

The city defended the premium increase as a fiscal necessity. From the Sun-Times:

Budget and Management spokesman Carl Gutierrez has called the increase “part of our efforts to right the city’s financial ship” and save Chicago taxpayers $27 million in 2015.

“For pre-Medicare retirees, there will be an additional reduction in their subsidy by only 25 percent, and the city is offering four plans to provide them with options for health care and to reduce their costs, including an option that would reduce their premiums,” he wrote in an email.

Bob Fioretti is running against Emanuel in Chicago’s mayoral race. Emanuel’s other main challenger, Karen Lewis, has not yet commented on the premium hike.

In July, the Illinois Supreme Court ruled that subsidized health care premiums for state retirees were protected under the Illinois Constitution.

But Chicago Mayor Rahm Emanuel challenged that ruling Friday when he increased health insurance premiums for city retirees by 40 percent. The move is part of an ongoing effort to decrease the numerous retirement-related costs that weigh heavily on Chicago’s finances.

Reported by the Chicago Sun-Times:

Mayor Rahm Emanuel on Friday dropped another financial bombshell on Chicago’s 25,000 retired city workers and their dependents: their monthly health insurance premiums will be going up by a whopping 40 percent — in spite of a pending lawsuit and a precedent-setting Illinois Supreme Court ruling.

Last year, Emanuel announced plans to save $108.7 million a year by phasing out the city’s 55 percent subsidy for retiree health care and forcing retirees to make the switch to Obamacare.

For the city, the Year One savings was $25 million. For retirees, that translated into an increase in monthly health insurance premiums in the 20 percent and 30 percent-range.

On Friday, city retirees and their dependents got hit again — only this time, even harder. The city notified them of a 30-percent to 40-percent increase that will cost most of the retirees between another $300 to $400 a month.

Retirees and other observers expressed genuine surprise at the move, especially because it comes on the heels of a court ruling that appeared to protect against such policy actions. From the Sun-Times:

The [40 percent] increase stunned Clinton Krislov, an attorney representing retirees in a marathon legal battle against the city and not only because health care costs appear to be “flattening,” as he put it.

What’s even more surprising is the fact that Emanuel is forging full-speed ahead with his phase-out of the 55 percent city subsidy, in spite of a July court ruling that could tip the scales against the city.

The Illinois Supreme Court ruled then that subsidized health care premiums for state employees are protected under the Illinois Constitution and that the General Assembly was “precluded from diminishing or impairing that benefit.”

City retirees have a similar lawsuit pending that Krislov expects to result in a similar outcome.

“Restraint might have been called for until the case is over, but restraint doesn’t seem to be the plan here. The plan is to wean retirees off the city subsidy and have them off entirely by Jan. 1, 2017,” Krislov said late Friday.

The city released a statement Friday, saying the increased premiums would help to “right the city’s financial ship.”