Deprecated: Methods with the same name as their class will not be constructors in a future version of PHP; WP_Widget_Factory has a deprecated constructor in /home/mhuddelson/public_html/pension360.org/wp-includes/widgets.php on line 544
 corporations | Pension360
Skip to content 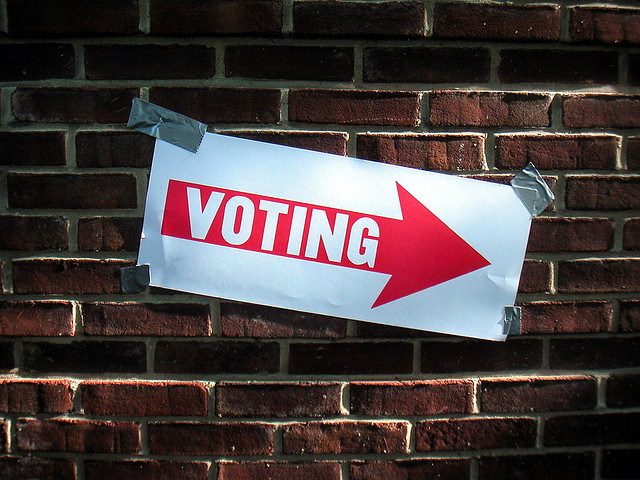 The Minnesota State Board of Investment, the entity that manages assets for the state’s retirement systems, decided on Friday that it will not vote in favor of Medtronic’s acquisition Covidien.

Medtronic is Minnesota’s largest medical technology company, and Covidien is a medical supplier based in Dublin.

The retirement board has a say in the decision because it is a shareholder in both companies.

More from the Star-Tribune:

A four-member subcommittee of the state Board of Investment decided Friday morning not to vote in favor of Medtronic’s acquisition of Dublin-based healthcare supplier Covidien during shareholder voting next week. Critics on the committee said they were concerned that the stock-and-cash transaction would help Fridley-based Medtronic avoid taxes while providing “preferential” tax perks to executives.

Medtronic and Covidien shareholders will vote Tuesday on whether to approve the deal. The state retirement board can participate because it controls 117,130 Medtronic shares and 427,825 Covidien shares through its various retirement and trust funds. Board rules say its staff needs committee approval before casting proxy votes in controversial cases.

The Medtronic deal has proved controversial because it is structured as a corporate inversion that will move the combined company’s legal address being in Ireland, while leaving “operational” headquarters in Minnesota. Such deals have been criticized for helping multinational companies avoid domestic taxes.

Medtronic management is also urging shareholders to support the company paying an estimated $73 million to cover special excise taxes on executive stock options that will come due as part of the inversion. Board members said there was clear precedent to vote against deals that contain an executive “golden parachute.”

The Minnesota State Board of Investment manages $78.2 billion in assets.

This video features a discussion with Anne Simpson, CalPERS Senior Portfolio Manager and Director of Global Governance, about how the pension fund uses its influence as a major shareholder to change corporate governance and push for better social and environmental practices within corporations. 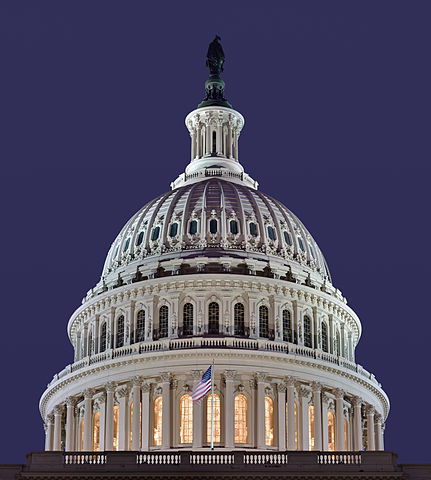 This year, the U.S. Congress addressed the insolvency of the Highway Trust Fund by allowing companies to engage in a practice called “pension smoothing”.

The plan addresses the Fund’s insolvency but comes with future costs.

The Highway Trust Fund, which helps states pay for vital infrastructure, has been running out of money for years (here’s a quick explainer on why). This summer, Congress needed to find about $10 billion dollars to temporarily prop up the fund (in the absence of a long-term solution, that is). So what did Congress do to generate that money? Raise the gas tax? Create a better road user fee? In a rare act of bipartisanship, Congress found more than half that money instead through “pension smoothing,” which is widely derided by everyone outside of Congress as a mere budget gimmick.

In effect, Congress allowed corporations to underfund their future pensions to create the semblance of more tax revenue today. A succinct NPR explainer of the trick:

It allows employers that offer traditional pensions to set aside less money for future retirees. That makes the companies appear more profitable in the short run so they — or their employees — pay more money to the government in taxes.

In this discussion, CalSTRS Chief Investment Officer Chris Ailman talks about why he thinks corporations need to have separate CEO and chairman roles – and how CalSTRS is pushing companies to divide those roles. 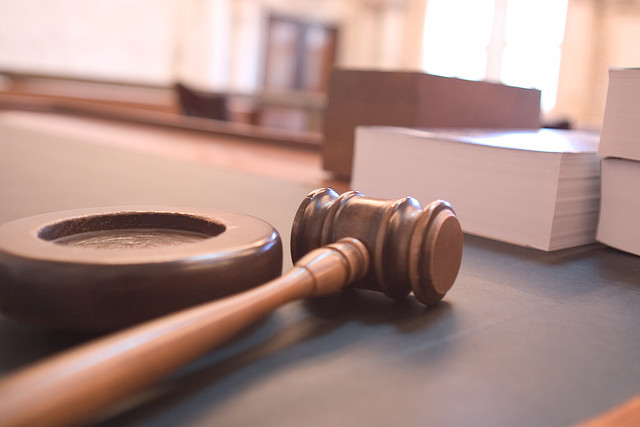 A recent ruling by the Delaware Supreme Court lets corporations shift their legal tab to investors.

Both groups are calling for the governor to take immediate action, including legislation to restrict or overturn the court’s decision and curb the adoption of fee-shifting bylaws by companies, many of which are incorporated in Delaware. Calls to the governor’s office were not returned by press time.

“Pension plans are among the largest and most active institutional investors. Approximately 70% of the typical public pension plan’s funding comes from investment returns. As shareholders, pension plans must ensure the integrity of their investments. But as fiduciaries, pension plans cannot expose their capital — and their beneficiaries — to unreasonable financial risk,” said the letter from NCPERS, which represents $3 trillion in pension assets. “No reasonable investor … would be willing to risk facing this type of uncontrollable financial exposure.”