Deprecated: Methods with the same name as their class will not be constructors in a future version of PHP; WP_Widget_Factory has a deprecated constructor in /home/mhuddelson/public_html/pension360.org/wp-includes/widgets.php on line 544
 credit ratings | Pension360
Skip to content

Pennsylvania is receiving a $21.5 million chunk of the settlement. Of that money, $15 million will be distributed among state agencies, including pension systems.

“We contend that Standard & Poor’s set aside its independence and objectivity in order to increase its profits, which led to disastrous results for consumers and the economy,” Kane said in a press release. “This historic settlement ends years of litigation against an industry giant and holds this company accountable for its role in the financial crisis. Attorneys General from across the country and the federal government joined together in a bipartisan fashion to show that no company is above the law.”

She said $15 million of the settlement is to be distributed to the state treasury, Public School Employees Retirement System, Pennsylvania Municipal Retirement System and the Turnpike Commission, agencies that purchased the S&P rated securities. The rest will pay litigation and investigation costs, Kane said. 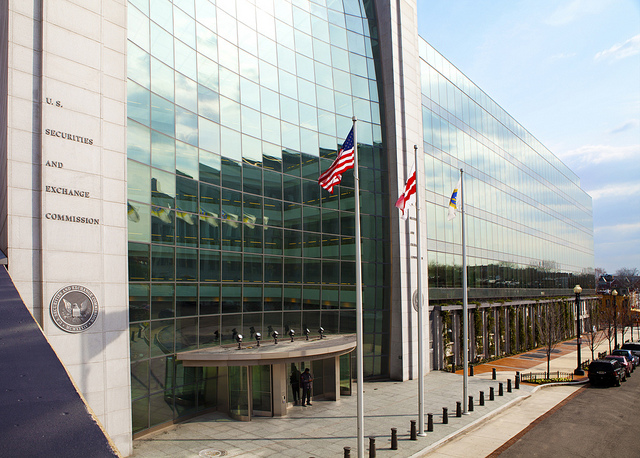 The SEC is finalizing two new sets of rules today: one that would increase the transparency of the asset-backed securities that caused much grief for investors, including pension funds, during the financial crisis.

The other set of rules would improve the reliability of the ratings issued by credit rating agencies.

Pension funds and other institutional investors were hit hard during the financial crisis in part because they purchased highly rated but opaque securities that seemed safe but eventually became worth pennies on the dollar.

The new SEC rules aim to increase the transparency of those investment instruments, as Reuters reports:

The new rules would lay out which information issuers would have to provide to investors on the underlying assets in the securities – which can bundle thousands of assets such as auto or home loans – in a standardized format.

The newly required information includes the credit quality and the collateral and cash flows related to each asset, said the SEC.

The SEC first proposed new rules on asset-backed securities more than four years ago. But it has struggled to craft rules that balance privacy concerns about the disclosure of sensitive loan-level data with investors’ desire to know more about the securities.

The new rules would also give investors a three-day waiting period to back out once they had agreed to a transaction, and in some cases remove references to credit ratings.

The SEC is also finalizing rules dealing with conflicts of interest at credit rating agencies. The rating agencies have been accused by investors and watchdog groups of letting business interests influence the AAA ratings they gave to bonds that would later lose significant value. From the News Observer:

To address the conflict of interest, the new SEC rules would prevent the sales and marketing departments of credit-rating agencies from having anything to do with firms seeking a rating for their financial product. Among the provision of the new rules are tighter look-back requirements designed to discourage ratings agencies employees from going to work for companies whose product they’ve rated. Investigations by McClatchy Newspapers and subsequently regulators showed how Wall Street firms played ratings agencies off each other, threatening to give competitors their business unless they got the AAA rating they sought.

The rules relating to rating agencies have not yet been completed, but the SEC said it hopes to have them finalized by the end of Wednesday.

Photo by the SEC