Deprecated: Methods with the same name as their class will not be constructors in a future version of PHP; WP_Widget_Factory has a deprecated constructor in /home/mhuddelson/public_html/pension360.org/wp-includes/widgets.php on line 544
 detroit pension | Pension360
Skip to content 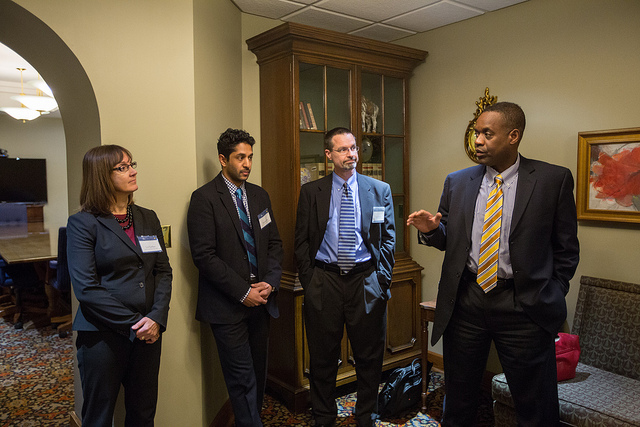 Detroit, labor unions and the retirees they represent have been locked in federal mediation for months in the wake of the city’s bankruptcy proceedings. The negotiations centered on two competing concepts: pulling the city out of bankruptcy without pushing its pensioners into poverty.

The two sides had long been unable to find common ground, but the urgency of the issue meant something had to give. This weekend, something finally did.

USA Today gets into the deal’s details:

• Pension cuts. It would cap total cuts to monthly pension benefits at 20% — critical because some pensioners in the city’s General Retirement System faced huge reductions beyond the base 4.5% cuts to all civilian retiree checks. That’s because Detroit wants to take back what it said were excessive interest payments made to retirees who invested in an annuity savings fund in 2003-2013. The total amount of the so-called annuity “claw back” would be capped at 15.5%, lower than the initial 20% the city had negotiated with the general pension fund.

• Retiree health care. The city agreed to set up a $450 million pot of money for retiree health care, up from less than $300 million previously offered. That additional money would guarantee current retirees monthly stipends for life, instead of eight years, as Detroit had proposed. The stipends vary by worker depending on their income level and whether they were disabled on duty, but the minimum is $125 a month.

• Possible future restoration of money. Detroit and the committee also agreed to firmer targets and goals that would allow retirees’ pension cuts to be reduced if the city’s pension fund investments perform well and other terms are met, Alberts said.

The tentative deal means the retiree committee will recommend that Detroit’s 32,000 pension beneficiaries approve the agreement. Individual retirees still have to vote on the city’s plan before any pension cuts are finalized.

Detroit also reached a separate deal today with 14 of its unions and 3,500 retirees on a five-year collective bargaining agreement.

From the Detroit Free-Press:

The deal includes restoration of some pay for city workers who have faced wage freezes and a 10% pay cut in recent years, although details will vary by union, according to a person familiar with the proposal who wasn’t authorized to discuss it and spoke on condition of anonymity.

Other factors in the deal include work-rules concessions from the unions, the person said.

Diaz said the public safety unions are still open to negotiating with the city, but proposed contract terms so far have been unacceptable. The city has been offering police officers wages starting at $14 an hour, Diaz said.

Union members and federal bankruptcy court will have to ratify the agreement before it goes into effect. 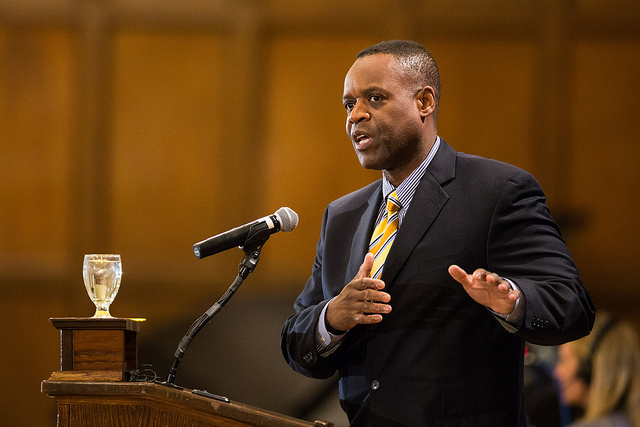 For Detroit’s bondholders, hope was fading fast—after the city went bankrupt, it was suggested that it could cut bond recoveries to as little as 15 cents on the dollar.

But Detroit agreed yesterday to pay bondholders as much as 74% of what they are owed, in a deal that means as much to bondholders as it does to the city’s retired workers.

That’s because the remaining 26% of bond payments will go straight into the pension system—a cash infusion that will total $100 million.

The deal is part of an effort to keep the city’s pensioners above the poverty line. But they will still face sharp cuts in their benefits, according to Bloomberg:

About 20 percent of current pensioners would be pushed below the poverty line by the plan, according to a committee of retirees that has been negotiating with the city.

The deal still requires the approval of Judge Steven Rhodes of the US Bankruptcy Court for the Eastern District of Michigan.