Deprecated: Methods with the same name as their class will not be constructors in a future version of PHP; WP_Widget_Factory has a deprecated constructor in /home/mhuddelson/public_html/pension360.org/wp-includes/widgets.php on line 544
 funded status | Pension360
Skip to content 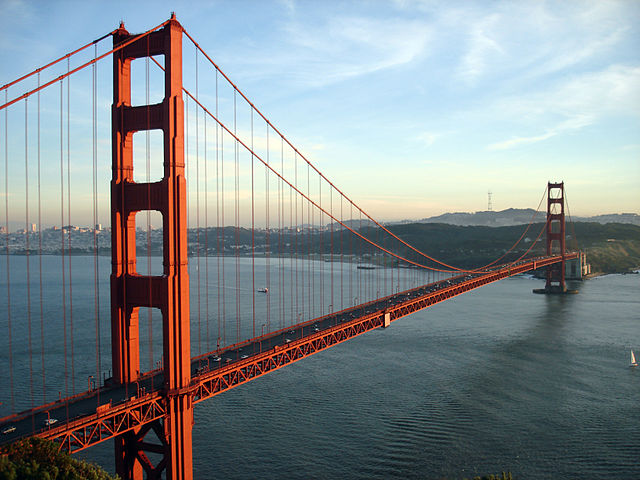 The Canada Pension Plan Investment Board (CPPIB) is buying a major stake in a popular San Francisco office tower, the fund announced on Thursday.

The rest of the property is owned by Hudson Pacific Properties, Inc.

Canada Pension Plan Investment Board agreed to pay about $219.2 million for part of a San Francisco office building where ride-sharing company Uber Technologies Inc. and mobile-payment provider Square Inc. have their headquarters.

The pension fund plans to buy the 45 percent stake in 1455 Market St. from Hudson Pacific Properties Inc., the companies said today in a statement. Los Angeles-based Hudson Pacific has owned the 22-story tower since December 2010 and will continue to oversee management and leasing.

The purchase is the Canadian pension’s first direct investment in San Francisco, where office rents have soared 88 percent in almost five years, according to Jones Lang LaSalle Inc. (JLL) Demand for office space has been buoyed by annual job growth of 3.6 percent in the city, outpacing the U.S. by one percentage point, the brokerage said in a report this week.

San Francisco is “one of the best-performing U.S. office markets and a key strategic market for CPPIB in that country,” Peter Ballon, head of real estate investments in the Americas for the pension, said in today’s statement.

The 1.03 million-square-foot (95,300-square-meter) property, formerly a Bank of America Corp. data center, was built in 1976 and has ground-floor retail. 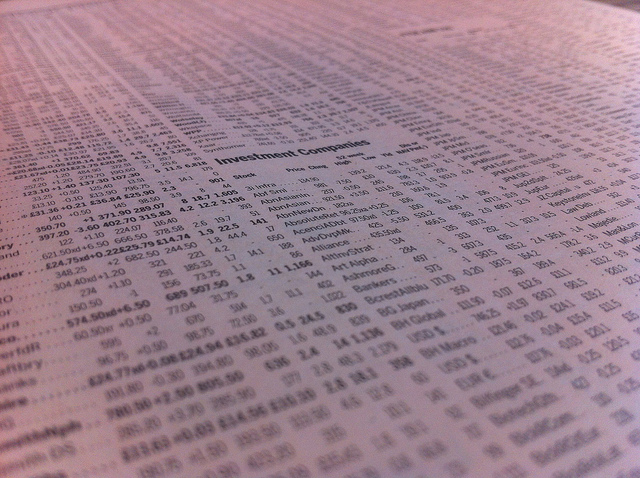 Pension360 focuses on public pensions, but the general landscape of pensions in the U.S. is important, as well.

On that note, an interesting piece of news surfaced Thursday: the funded status of U.S. corporate pensions dropped this month to the lowest level since August 2013. Plans’ funding levels fell from 90.1 percent to 89.9 percent. From MarketWatch:

The funded status of the typical U.S. corporate pension plan in September fell 0.2 percentage points, despite liabilities falling 2.6 percent, according to the BNY Mellon Institutional Scorecard. Assets for the corporate plans fell 2.7 percent, outpacing the fall in liabilities, ISSG said.

This funded status is now down 5.3 percent from the December 2013 high of 95.2 percent, according to the scorecard.

The lower liabilities for corporate plans in September resulted from the Aa corporate discount rate rising 20 basis points to 4.31 percent over the month. Plan liabilities are calculated using the yields of long-term investment grade bonds. Higher yields on these bonds result in lower liabilities.

“After benefiting from the first monthly decline in liabilities of more than one percent since November 2013, pension plans still failed to improve their funded status,” said Andrew D. Wozniak, head of fiduciary solutions, ISSG. “Although U.S. large cap equities outperformed the liabilities over the month, they were the only major equity class to do so. A sustained divergence between U.S. large cap equity returns and other public equity classes could continue the downward trend in funded status.” 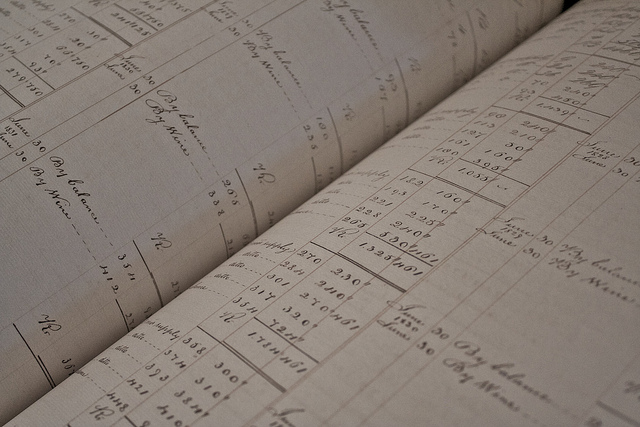 Hundreds of pension funds across the country are struggling to rein in their liabilities, but their funding situations may soon be considered even worse. That’s because an actuarial tweak that takes into account greater life expectancy will increase the liabilities on the books of many plans. From Pensions & Investments:

The measured value of liabilities for most defined benefit plans will increase between 3% and 8% with the adoption of new mortality tables, said a report from Wilshire Consulting.

The tables, released by the Society of Actuaries in exposure draft form in February, reflect an increase in the life expectancy of Americans, resulting in increased pension plan liability values and liability durations.

The tables most DB plans now use to measure pension liabilities were published by the Society of Actuaries in 2000.

Some pension plans will be affected more than others, as P&I explains:

The impact of the updated tables on a particular plan will depend on the makeup of its participants, said Jeff Leonard, managing director at Wilshire Associates Inc. and head of the actuarial services group of Wilshire Consulting, based in Pittsburgh.

Some public and corporate plans are large enough to use custom mortality table and likely will stick with them, Mr. Leonard said.

For U.S. plans that rely on the industry tables, however, the mortality assumption changes are “another nail in the coffin” and might encourage some sponsoring entities to move away from DB plans altogether, Mr. Leonard said.

These changes haven’t come out of nowhere, and they won’t go into effect right away; according to Wilshire, the new tables likely won’t affect funding ratios until 2016.