Deprecated: Methods with the same name as their class will not be constructors in a future version of PHP; WP_Widget_Factory has a deprecated constructor in /home/mhuddelson/public_html/pension360.org/wp-includes/widgets.php on line 544
 Indiana pensions | Pension360
Skip to content 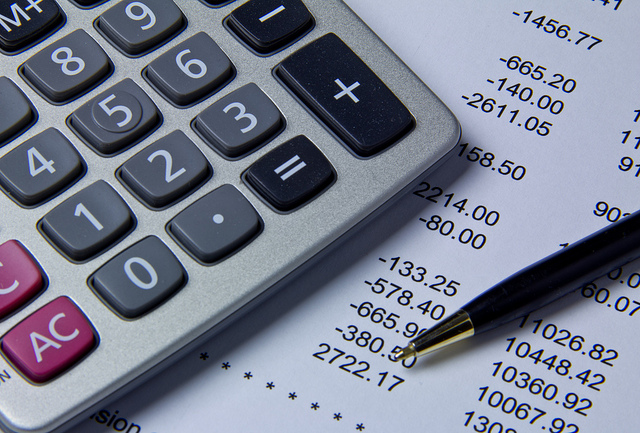 Recent data revealed that assets of the Indiana Public Retirement System (INPRS) hit at all-time high of $30.2 billion in 2014.

Fund officials attribute the record to “great” investment returns. The fund returned 13.7 percent in fiscal year 2013-14, which ended June 30. That number falls well short of what the S&P 500 returned over the same period, but the INPRS improved its funding ratio because of a confluence of factors, including employers making full contributions into the system.

More from the Associated Press:

Indiana’s pension program is known as a hybrid plan because it features both a modest employer-paid pension and an employee-owned but state-managed annuity savings account to which employees must contribute at least 3 percent of their annual salaries.

INPRS assets have grown by $13 billion since the 2009 low point for the stock market.

[INPRS executive director Steve] Russo said Indiana remains on track to cover its obligations in the pay-as-you-go teachers retirement fund that was closed to new members in 1995.

Required state funding then gradually will shift to the $2.6 billion pension stabilization fund, made up in part of Hoosier Lottery profits, that will cover pension benefits until there are no more participating retired teachers. 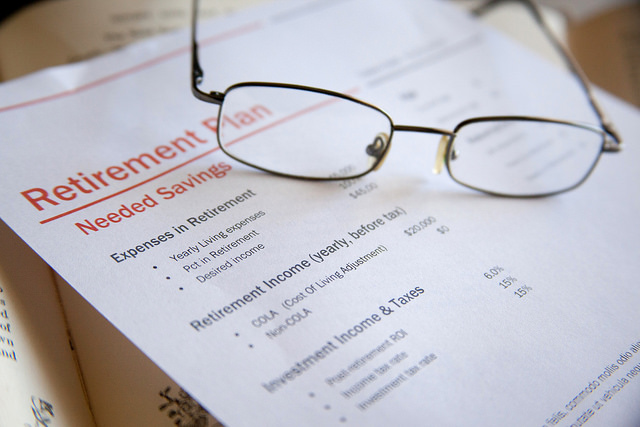 A new law has pushed forward the retirement plans of thousands of Indiana workers, who may retire early to try and avoid lower interest rates on their monthly retirement benefits.

One state system, the Indiana Public Retirement System, said it expects 2,000 more retirements than last year, which amounts to a 25 percent increase. From the Lafayette Journal and Courier:

A law, passed by the General Assembly this spring, lowers the interest rate retirees will be paid if they choose to annuitize some of their retirement benefits, taking monthly payments for the rest of their lives rather than a lump sum.

For employees whose last day of work is before the end of August, the rate is 7.5 percent. It’ll drop to 5.75 percent thereafter and keep dropping until it’s tied to the market rate.

The change is supposed to prevent a changing world from bankrupting the system, according to INPRS documents. Concerns stem from longer life expectancies and the system’s return on investment, which is lower than the current interest rate.

While system administrators say the lower rates are necessary, the change has inspired government workers who were nearing retirement to move up their plans.

Of course, nobody knows for sure how many of those extra retirements were spurred specifically by the new law. From JC Online:

Local officials says it’s hard to judge the exact impact the new law has on retirees.

In the Lafayette School Corp. for example, 37 teachers retired this year, more than the typically 20 to 25 teachers, said assistant superintendent John Layton. But without asking each one point blank why they’re retiring, the reasons prompting that retirement aren’t always clear.

West Lafayette city human resources director Diane Foster said the change has had minimal impact on the city. The only retiree to cite that as a reason is soon-to-retire parks and recreation superintendent Joe Payne.

“Other than that I’m not aware of any other employees who have made that decision based on this,” Foster said. “It could be that if an employee is already considering retirement this may be just one more factor that could help them go ahead (and do it).”

Rhondalyn Cornett, president of the Indianapolis Education Association, told the Lafayette Journal Courier that a retiree could see significantly less benefits under the new law—to the tune of $5,000 a year.

With that number in mind, it’d be surprising if the new law wasn’t at least a factor in most of these early retirements.