Deprecated: Methods with the same name as their class will not be constructors in a future version of PHP; WP_Widget_Factory has a deprecated constructor in /home/mhuddelson/public_html/pension360.org/wp-includes/widgets.php on line 544
 open records request denial | Pension360
Skip to content 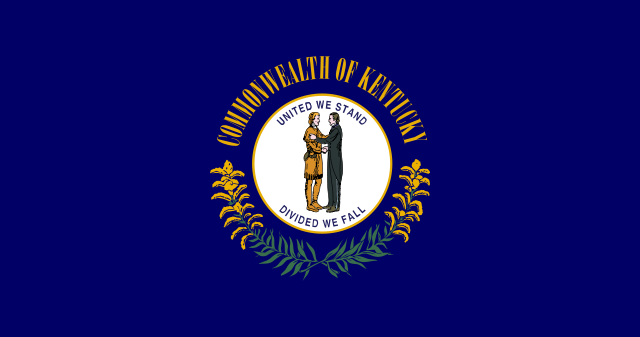 Pension360 covered last month the Kentucky teacher, Randy Wieck, who is suing the Kentucky Teachers’ Retirement System (KTRS) claiming the fund has “failed in their fiduciary duty” by letting the system become one of the worst funded teachers’ plans in the country.

Another component of his lawsuit deals with the lack of transparency surrounding the fund’s investments, a complaint of many stakeholders. Last week, KTRS stoked the flames of that complaint by denying Wieck access to contracts with investment firms.

Reported by the Kentucky Center for Investigative Reporting:

Randolph Wieck, a history teacher at DuPont Manual High School, sent an open records request Oct. 28 to the Kentucky Teachers’ Retirement System, which covers more than 140,000 school system workers statewide. Wieck asked for details of the contracts with some of the investment firms that manage part of KTRS’ $18 billion-plus in assets.

Wieck, who recently filed a lawsuit against the teachers’ pension system, wants to know what his retirement money is being invested in—and how much in fees KTRS is paying to big private equity firms. Among the funds he asked for details on were the Carlyle Global Financial Services Partners II fund and the Blackstone Partners VII L.P. fund.

KTRS denied his request in a Nov. 26 letter. Because KTRS agreed with the investment firms to keep contract details secret, it told Wieck that state law forbade it from disclosing them.

“Disclosure of these trade secrets would permit an unfair commercial advantage to their competitors,” wrote KTRS General Counsel Robert Barnes.

KTRS manages $17.5 billion in assets. The system was 51 percent funded in 2013 — but that ratio could drop to as low as 40 percent once the system begins measuring liabilities according to new GASB standards. 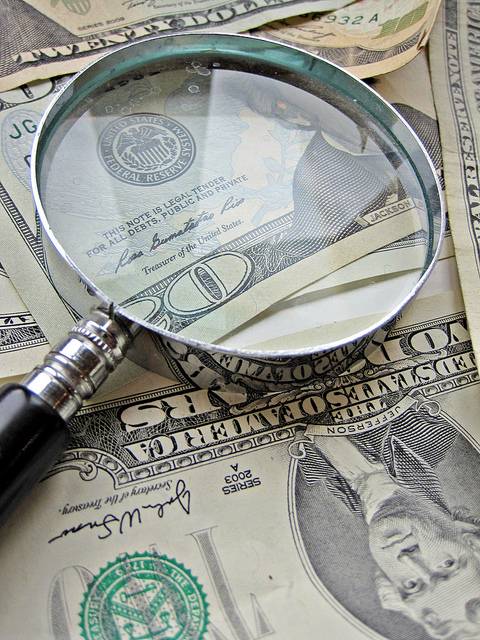 In 2011, politician and businessman Charlie Baker made a $10,000 contribution to the New Jersey Republican State Committee. At the time, he was a partner at General Catalyst, a venture capital firm.

After the potential conflict of interest was uncovered by journalist David Sirota, New Jersey launched an investigation into the situation.

But the state is now refusing to release the findings of the investigation. From David Sirota:

Christie officials have denied an open records request for the findings of the investigation.

In a reply to International Business Times’ request for the findings of the audit under New Jersey’s Open Public Records Act, Christie’s Treasury Department said the request is being denied on the grounds that the documents in question are “consultative and deliberative material.” Despite officials’ assurances in May that the probe would take only weeks, the New Jersey Treasury said in September that the investigation is still “ongoing” — a designation the department says lets it stop the records from being released.

IBTimes is appealing the open-records denial to the state’s Government Records Council. Neither Baker nor Christie responded to requests for comment on the issue.

Christie officials are pushing back the due date to release those documents to Nov. 6 — two days after the election.

New Jersey has fallen into a habit recently of denying public records requests. From the International Business Times:

The denial letters to IBTimes come only weeks after the Associated Press documented a spike in the number of open records requests that have been rejected by Christie officials. Since 2012, Christie’s administration has paid out $441,000 in taxpayer funds to reimburse open-records plaintiffs who were unlawfully denied access to government records.

“Open records requests to the executive branch have become even more highly politicized than usual,” said Walter Leurs, president of the New Jersey Foundation for Open Government. “These documents are subject to the open records laws and they are supposed to be disclosed within seven days, so this is stonewalling. They know that any lawsuit challenging the denials wouldn’t be heard for 60 days — which is well after the election.”

Charlie Baker has denied he worked for General Catalyst when New Jersey decided to give the firm a contract. But the firm’s website listed him as a partner, and Baker himself called himself a partner in  documentation related to his $10,000 contribution back in 2011.