Deprecated: Methods with the same name as their class will not be constructors in a future version of PHP; WP_Widget_Factory has a deprecated constructor in /home/mhuddelson/public_html/pension360.org/wp-includes/widgets.php on line 544
 pension protests | Pension360
Skip to content 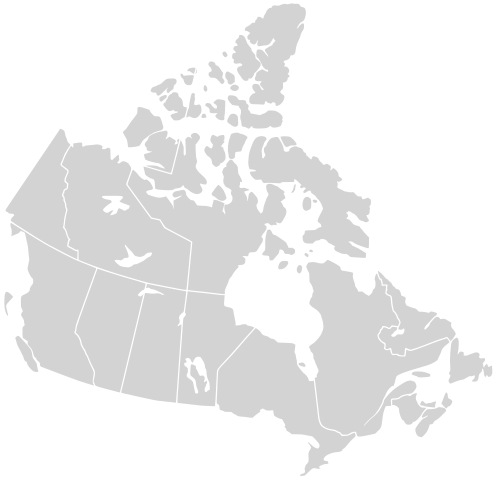 A union coalition representing 65,000 workers has announced workers may strike for 24 hours in protest of the proposed pension reforms contained in Bill 3. Additionally, the union spokesman said a legal challenge could be in the works.

Bill 3 would increase pension contributions and eliminate COLAs for many workers.

More from the Montreal Gazette:

“Our people are more determined than ever,” Marc Ranger, spokesperson for the Coalition syndicale pour la libre négociation, told a press conference Friday morning at the Crémazie Blvd. E. headquarters of the Quebec Federation of Labour.

Ranger said some unions that are part of the coalition representing 65,000 firefighters, police officers, transport workers and blue- and white-collars will hold a 24-hour strike to protest Bill 3 but did not announce the date or details. However, workers providing essential services, like police and firefighters, do not have the right to strike.

Ranger promised that despite members’ anger, unions will act within the law, noting that the coalition’s mass demonstration in Montreal two weeks ago was lawful and orderly.

Ranger also said the union intends to launch a court challenge against the bill, which he called unconstitutional.

Lawmakers toned down Bill 3 this week after massive protests. Originally, the proposal would have frozen COLAs for 20,000 workers. Now, current retirees will not have their COLAs frozen.

Six firefighters have been fired and 46 have been suspended in Montreal after those employee’s participated in last month’s raucous protests against pension cuts. From the Montreal Gazette:

This was the fallout announced Thursday by the city of Montreal following an investigation by its human resources and comptroller’s departments into the Aug. 18 ransacking of city hall. More than 100 municipal workers, most of them firefighters, stormed in, tossing reams of paper throughout the building, chasing the mayor and councillors out of council chambers and up to offices, and flinging water and water glasses from elevated viewing galleries down toward councillors.

Calling the acts disgraceful, Montreal executive committee chair Pierre Desrochers said video and witness testimony had implicated 63 individuals, and that more individuals were being investigated. Implicated individuals were invited to give their version, he said. Most did not.

The level of punishment was based on the gravity of the offences, which ranged from raucous protesting to vandalism and outright intimidation, Desrochers said. Asked what constituted a firing offence, he referred to workers who ran up to Mayor Denis Coderre’s office and broke windows trying to get in.

“This direct attack on democracy included acts of intimidation of a gravity without precedent in a free and democratic society,” Desrochers said. “Never will our administration cede to intimidation, and never will it accept that citizens be taken hostage by tactics that go too far.”

One union leader was angry with the “brutal” punishments. From the Montreal Gazette:

The head of Montreal’s firefighters’ union, Ronald Martin, promised to fight the firings and suspensions. He said he has not been fired although he heard the rumours of his firing in the wind. “Maybe there is a bailiff’s letter waiting for me at home. As far as I know I have not been fired,” he said during an afternoon news conference.

Martin called the city’s action brutal and disappointing, and a political act that is an attempt at “union busting.”

“These are dark days for labour relations,” Martin said.

The union leader appealed to members to stay calm in the face of firings, which he called the city’s provocation to the “family of firefighters.”

“They want to make us angry, don’t fall into the trap,” Martin said.

All the workers will be able to appeal their suspensions and firings.