Deprecated: Methods with the same name as their class will not be constructors in a future version of PHP; WP_Widget_Factory has a deprecated constructor in /home/mhuddelson/public_html/pension360.org/wp-includes/widgets.php on line 544
 privatization | Pension360
Skip to content 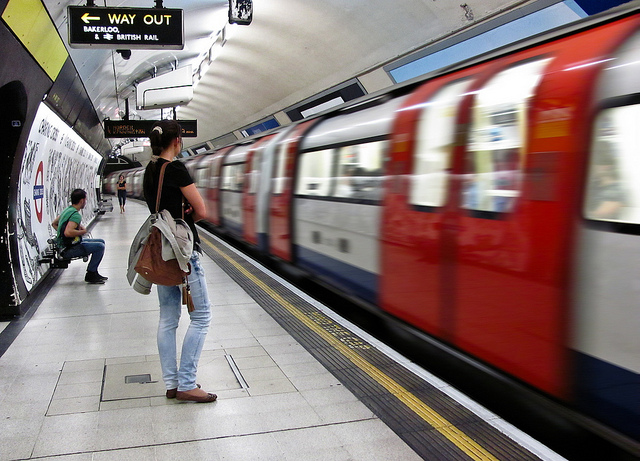 Under an agreement reached between the Caisse de dépôt et placement du Québec and the Quebec government, the pension fund will finance and own the province’s new public transit projects.

More from the Montreal Gazette:

The Caisse de dépôt et placement du Québec and the Couillard government will unveil Tuesday an agreement that will see the pension fund take over financing and ownership of new public transit projects in the province, according to a published report.

Quoting sources familiar with the new deal, The Globe and Mail reported Monday night that the Caisse will assume ownership over new transit assets along with the responsibility for building them. It will become project owner for new transit projects. Sources described the arrangement as a “new way of financing and running public transportation infrastructure,” essentially privatizing the plan for new public transportation projects but with an established investor.

Infrastructure “is not government-owned, directly or indirectly,” the newspaper quoted one person close to the situation as saying. “It will be run like a private business.”

The first two projects have already been revealed. From CBC.ca:

The first two projects are a light-rail transit system on the new Champlain Bridge in Montreal and the Train de l’Ouest to improve commuter train service to the West Island and Montreal’s Trudeau International Airport.

The Caisse, which manages public pension plans in Quebec, is aiming to complete the projects, worth $5 billion, before the end of 2020.

Other projects proposed by the government would be added and financed by equity investment and long-term debt. 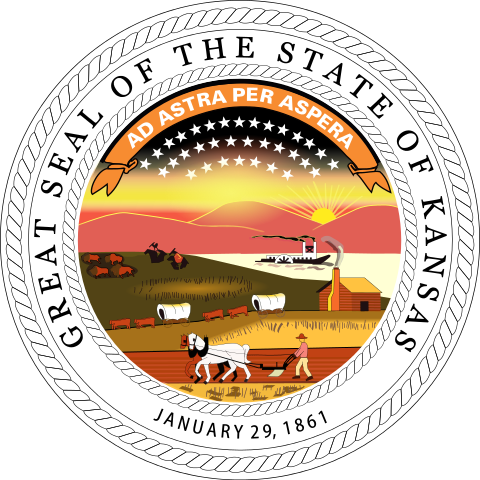 One option on the table: privatization.

“It’s an idea worth pursuing,” Sullivan said after presenting the proposal to lawmakers.

The committee urged Brownback’s aides to gather more information about private companies’ experiences with such moves and present it once legislators open their next annual session Jan. 12.

Clark said with converting pension obligations into annuities, a private company assumes the long-term financial risks for a fee, while the state can provide competitive benefits at a lower cost.

At least one lawmaker and one union leader weighed in on the idea. Reported by AP:

Rep. Steve Johnson, an Assaria Republican, said the idea has merit, but, “I am not optimistic that there would be a buyer of that liability at a lower cost.”

And Rebecca Proctor, interim executive director of the largest union for Kansas government employees, said private companies’ need for profits would compete with the pension system’s drive “to generate benefits for employees.”

“Any time you put a profit motive in a state service, it’s a problem,” she said. 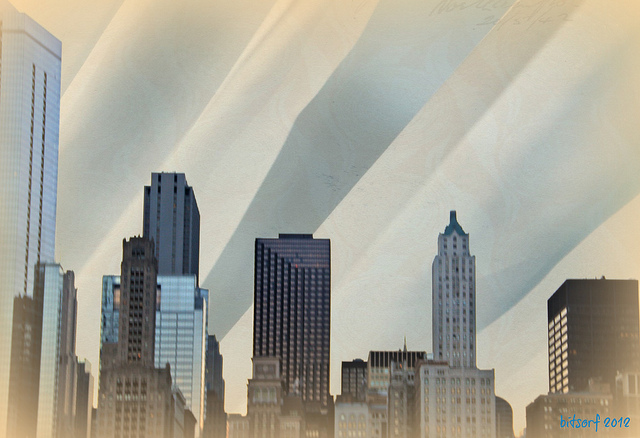 The town of North Riverside, a small suburb west of Chicago, is moving to terminate its contract with all village firefighters and hire new firefighters from a private service. The village claims it is facing a $2 million budget deficit and it cannot handle the costs of the salaries and benefits of the firefighters.

From A North Riverside press release:

North Riverside, with a population of 6,672 in 2,827 households, derives most of its revenue from sales tax, thanks in large part to North Riverside Park Mall. However, the village is facing a proposed fiscal year 2014-2015 operating budget deficit of $1.9 million, with $1.8 million of this deficit being a direct result of the Village’s growing annual public pension obligation. All of this and more is evidence that supports the Village’s inability to sustain salary and benefits of over $200,000 per fireman and $230,000 per Lt. anymore.

Contracting firefighter services from Paramedic Services of Illinois (PSI), which has provided paramedic services to North Riverside for the past 28 years, would save the village more than $700,000 annually and vastly reduce the adverse impact of future pension obligations imposed by the state. All PSI paramedics are certified as firefighters, as well.

According to Hermanek, the village presented multiple compromise proposals to the union, including a progressive privatization plan based on an 11-year contract, during which 10 of North Riverside’s 14 current firefighters would reach retirement age and 25+ years of service. As they retired or normal attrition occurred, firefighters would be replaced with firefighters/paramedics from PSI. As a result, by the end of the 11-year contract, village fire and emergency protection services would be almost fully privatized, maintaining safe and reliable service, while achieving cost-savings necessary if North Riverside is to remain solvent.

As noted in the above paragraph, the village had previously tried to strike a deal with the firefighters’ union where the village would phase out the old firefighters and slowly phase in the private force.

The union (Firefighters Union Local 2714) then brought three of its own proposals to the table. Ultimately, however, the village and the union couldn’t agree on any deal.