Deprecated: Methods with the same name as their class will not be constructors in a future version of PHP; WP_Widget_Factory has a deprecated constructor in /home/mhuddelson/public_html/pension360.org/wp-includes/widgets.php on line 544
 public sector pensions | Pension360
Skip to content 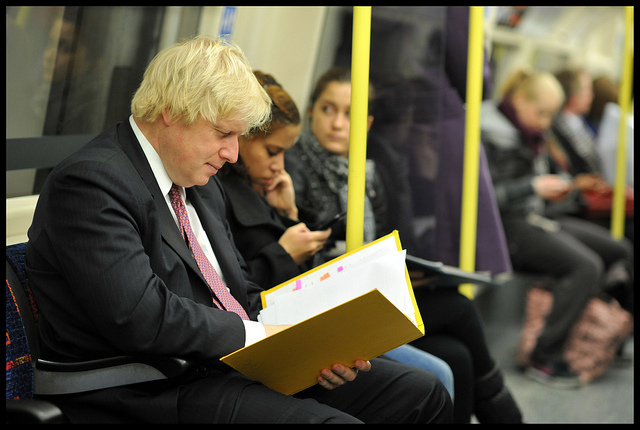 London Mayor Boris Johnson wants to merge the country’s 39,000 public sector pension plans into one scheme, which would invest in building and updating the UK’s roads, airports, railroads and other infrastructure.

The Mayor says the plan would give pensioners great returns while improving the infrastructure of the country. From the Daily Mail:

A single fund could be used to create a ‘Citizen’s Wealth Fund’ to boost the economy and improve roads, rail and airport links.

Mr Johnson argued in the Daily Telegraph that incomes from tolls on new roads, passengers on new railways and airport charges would help create returns of up to 8 per cent for pensioners who invested with them.

He calculated local authority pension funds alone could hold assets of more than £180billion, while combining all public sector pensions would yield ‘hundreds of billions’.

Mr Johnson said: ‘There are more than 39,000 public sector pension funds in this country – each with its own trustees, managers and advisers and accountants. The waste is extraordinary.

‘Think of all those advisers and investment managers taking their fees – their little jaws wrapped blissfully around the giant polymammous udder of the state. Think of the duplication.

‘But it is worse than that – because this country is missing a huge opportunity, and one that is being exploited by more sensible governments around the world.’

Mr Johnson said: ‘The little pension funds will fight for their independence; they will make all sorts of spurious arguments about the need for “localism” in managing this dosh, when of course the advice is all subcontracted to the same legion of investment managers, and when what they really care about is their fees and their tickets to Wimbledon…and their golf-club bragging rights.

‘The vested interests must be ruthlessly overridden. It is time for Britain to have its own Citizens’ Wealth Fund, deploying our assets in a useful way, helping us to bolster pensioners and cut pointless public expenditure at the same time.’

Pension funds from other countries, such as Canada, have invested in British infrastructure already.

The Mayor originally proposed his plan in an op-ed yesterday in the Telegraph, which can be read here. 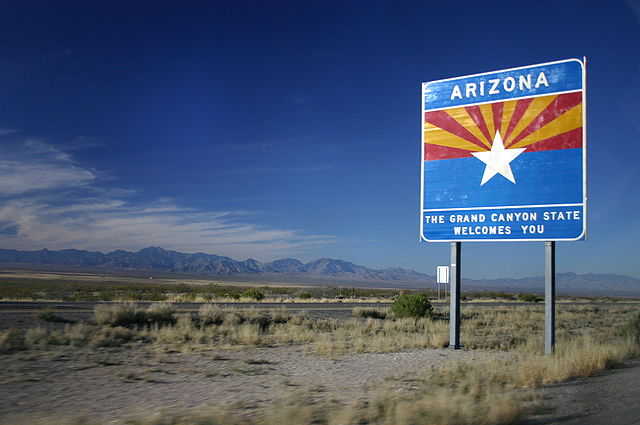 Arizona pensioners receive higher benefits than the average pensioner in the U.S., and the state itself is more reliant economically on pension benefits than many states in the country, according to a new report.

Traditional pensions help more than 140,000 Arizonans make ends meet in retirement by providing an average income of $1,923 a month, according to a study estimating that more than 24 million Americans receive such benefits.

The report by the National Institute on Retirement Security, which used 2012 data, suggests that Arizonans rely a bit more heavily on pensions than Americans generally. The average Arizona pension amounts to roughly $23,074 a year, compared with average yearly benefits of $19,678 across the nation.

In terms of overall pension income, economic output generated by pensions and associated tax revenue, Arizona ranks 20th among the states. It is 17th in another measure: the number of jobs supported from spending by retirees who have pensions.

In general, every $1 in pension benefits generates nearly $2 in economic output, according to the report. Retirees support the most jobs in restaurants/food services, health care and retailing.

Higher pensions are economically beneficial to the state because retirees spend large portions of their checks on food, medicine, housing or even luxury items such as cars. Higher benefits, according to the report, leads to higher economic output.

Photo: “Entering Arizona on I-10 Westbound” by Wing-Chi Poon – Own work. Licensed under Creative Commons Attribution