Deprecated: Methods with the same name as their class will not be constructors in a future version of PHP; WP_Widget_Factory has a deprecated constructor in /home/mhuddelson/public_html/pension360.org/wp-includes/widgets.php on line 544
 ratings shopping | Pension360
Skip to content 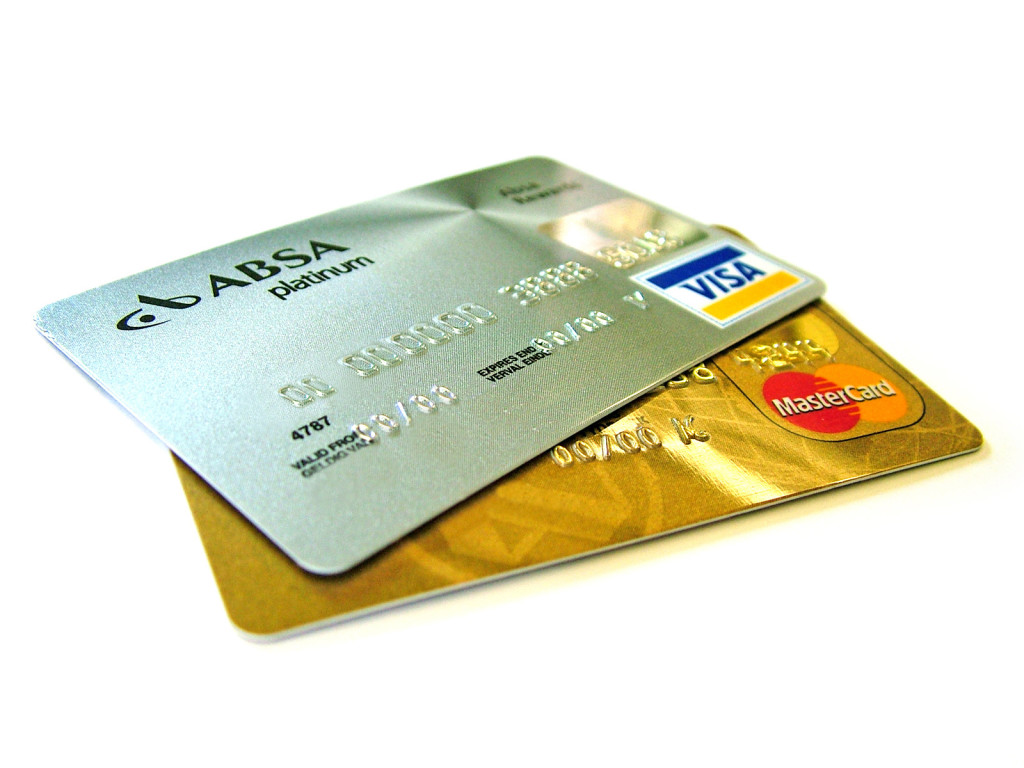 Local governments around the country are increasingly saddled with mounting debts due to outstanding pension obligations. So why are many of them seeing boosts in their credit ratings?

At least one credit analyst is wondering aloud whether rating agencies –specifically, S&P– are purposely downplaying the risk of investing with local governments. From Governing:

Since last fall, when S&P released new scoring criteria, the agency has been reassessing ratings for thousands of local governments. Generally, and as predicted by S&P itself, the new criteria resulted in more upgrades of governments than downgrades. But a Janney Montgomery Scott analyst pointed out in his July note on the bond market that those changes have not put S&P’s ratings more in line with competitors Moody’s Investors Service and Fitch Ratings.

In some cases, rather, agencies’ ratings scores for the same local governments have diverged even more.

“I do not remember a time when I saw so many credits with not just a one-or-so-notch difference here and there, but multiple-notch differences in some cases,” said Tom Kozlik, the analyst who wrote the note. “This is not part of the typical ratings cycle (where sometimes one rating agency is a little higher and vice versa, I suspect). As a result, I expect that rating shopping could be on the rise if the current trend continues.”

In other words, the fear is that S&P is going easy on local governments in hopes that those governments will prioritize S&P’s rating services over those of its main competitors, Moody’s and Fitch. If a government published only its highest rating, it can mislead investors as to the risk of an investment. And, that appears to be exactly what is happening. From Governing:

Like S&P, Moody’s has also revamped its ratings criteria in the wake of the financial crisis, however changes have mostly focused on giving pension and other long-term liabilities more weight in the final score. Most local government pension liabilities shot up during the financial crisis and many have still not gained back much – if any – ground. This change has contributed to Moody’s issuing more downgrades.

S&P has been quick to defend their ratings. The man behind the ratings change talked to Governing about the controversy:

Jeff Previdi, the S&P managing director for local governments who spearheaded the agency’s criteria change, defended the process. He said that the criteria had been heavily tested and had gone through a public comment period. The new criteria scores municipalities in seven categories: management, economy, budgetary flexibility, institutional framework (governance), budgetary performance, liquidity and debt/liabilities. The score for economy counts for 30 percent of the total score; all other categories are given a 10 percent weight.

The intent was to make the process and scoring as transparent as possible, Previdi said. Additionally, he added, the upgrades have tended to outpace downgrades for a very simple reason: Governments are doing better now than when they were last assessed.

“When we are reviewing under the new criteria, we’re not working with the same metrics of the old criteria,” he said. “It’s not done in a vacuum. Over this time we’ve been in a generally positive environment for local governments — that’s informing some of the results you see.”

While S&P is upgrading many local governments, Moody’s has been doing the opposite: the agency has issued twice as many downgrades as upgrades, according to Kozlik.