Deprecated: Methods with the same name as their class will not be constructors in a future version of PHP; WP_Widget_Factory has a deprecated constructor in /home/mhuddelson/public_html/pension360.org/wp-includes/widgets.php on line 544
 Teacher’s Retirement System of Louisiana | Pension360
Skip to content 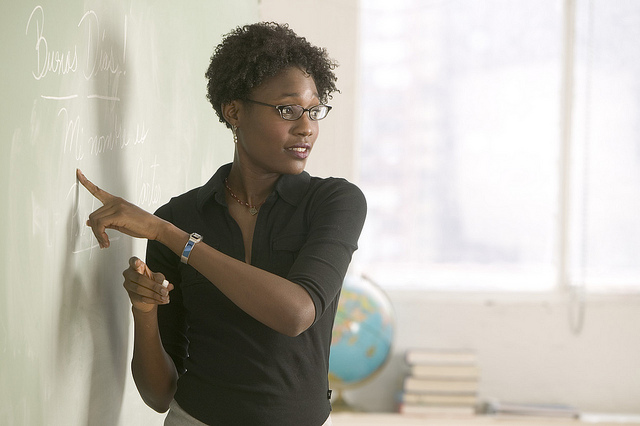 The National Council on Teacher Quality released a report last week that graded the teachers’ pension funds of every state.

[The full report card can be found here.]

The report slapped the Teachers Retirement System of Louisiana (TRSL) with a C- grade, calling the system underfunded, inflexible and not portable.

But TRSL took issue with its C- grade, and is now firing back at the think tank and disputing the claims that led to the low grade.

TRSL’s response to allegations of being inflexible:

TRSL is flexible and portable. It is TRSL’s position that the traditional defined benefit (DB) plan should remain as the retirement plan option available to Louisiana’s K-12 teachers. The DB plan offers a comprehensive retirement program that provides for normal retirement, disability retirement, survivor benefits, potential for retiree permanent benefit increases, and portability through service credit purchase options and reciprocity.

* Members can purchase service credit that provides mobility among public and private teaching positions and other public sector employment. 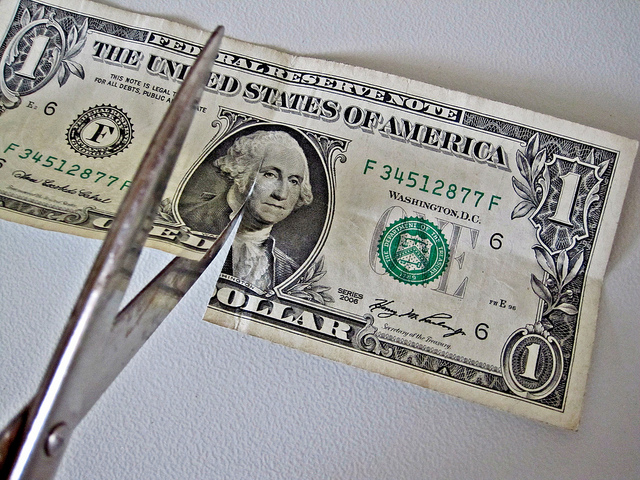 Louisiana’s annual payment to its pension systems will be cut by $120 million next fiscal year.

State agencies and local school boards won’t have to pay as much next fiscal year to cover pension costs for active employees after action Wednesday by a special panel.

The committee must sign off on financial evaluations of the four statewide retirement systems, which among other things, sets the benchmark for investment earnings as well as required employer contribution rates.

Healthy investment earnings — and to some degree — reductions in work force contributed to the coming budget relief on employers.

State agency contributions to the Louisiana State Employees Retirement System, better known as LASERS, are projected to decline by $62.8 million in the fiscal year that starts July 1, 2015.

“This is good news for the state as we begin the budgeting process for the next fiscal year,” Commissioner of Administration Kristy Nichols said in a statement issued by her office. “Saving money here helps free up funding for other areas.”

Louisiana School Boards Association executive director Scott Richard, who attended the meeting, praised the committee action. “The fact that school board contribution rates will go down for 2015-16 is welcome news – at a time when the costs to educate students in Louisiana continues to rise,” Richard said.

“The reduction in costs reverses the trend of recent increases that negatively affected local district budgets,” he added. 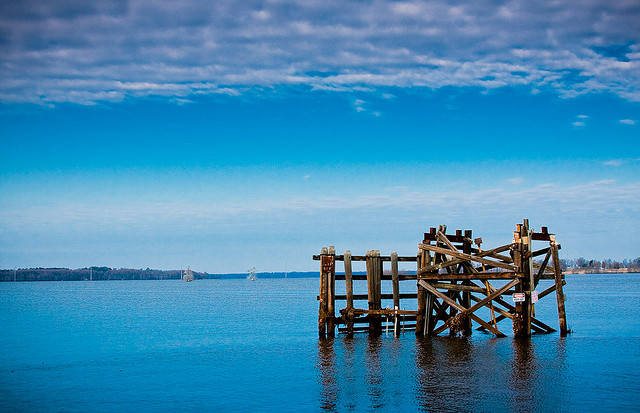 Louisiana lawmakers were floating a plan to borrow money and buy out the pensions of thousands of “vested” retirees – paying them a lump sum payment up front in order to reduce the state’s future pension obligations.

But experts and stakeholders testified that the plan was not a good idea.

The idea was to borrow money that would be used to pay one lump sum and buy out the pensions of vested retirees who have not yet begun to draw their benefits. Waiting before drawing on a pension allows the retiree’s pension to increase in value. Paying off the benefits of those retirees would reduce the state’s $20 billion long-term debt obligations, called the unfunded accrued liability.

But a state treasury official, the Legislature’s actuary and two state retirement system chiefs all testified that the idea was plagued with problems.

Just how many vested retirees could take part in such a program, if approved, is unclear. However, the Teachers Retirement System of Louisiana has 6,336 vested but inactive members, and the value of their pensions is $283 million.

Maureen Westgard, executive director of the Teachers Retirement System, said her board “has viewed (the idea of borrowing) as highly risky” in the past.

According to testimony, the aspect of the plan that called for borrowing money was the most problematic. The option of issuing pension obligation bonds was floated. From the Advocate:

Goldman Sachs pitched the idea of “pension obligation bonds,” and he wanted to see if the idea was a viable one, said Pearson, R-Slidell.

First Assistant State Treasurer Ron Henson said the state is restricted in its ability to issue debt by a limit on the money it can spend annually in debt payments.

Further, he said, borrowing is already planned for state and local projects that legislators and their constituents want. “Our debt capacity will not allow the luxury of issues like these,” Henson said.

“The overall debt is not being reduced. It’s just restructuring part of the overall UAL debt for a hard bond debt,” she said. “It’s almost taking out a second mortgage.”

Louisiana’s pension systems were collectively 58 percent funded in 2013, according to a 2014 Bloomberg analysis. That ranked 8th-worst in the country. 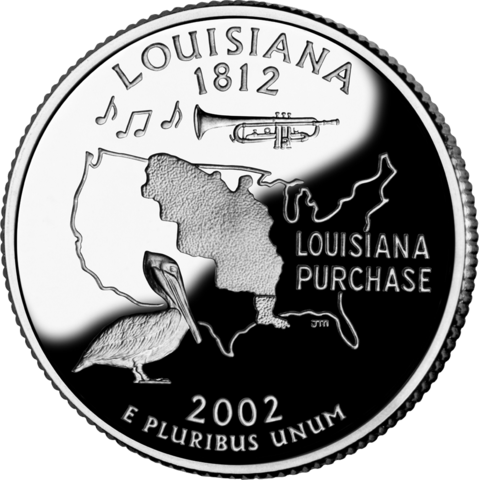 The agreement in question was for the Carlyle V fund – a fund that, as Pension360 covered, many public pension funds have invested in.

One such fund is the Teacher’s Retirement System of Louisiana, and it is now defending its private equity investments in light of the New York Times’ story. From the Baton Rouge Business Report:

The Teachers Retirement System of Louisiana…is responding to questions raised by a recent article in The New York Times about one of the private equity funds in which TRSL has invested.

The investigative report, published Sunday, details a “code of secrecy” it says exists between many large private equity funds and the state pension systems that invest in them. According to the story, pension systems are often hit with fees and the tab for hefty legal settlements incurred by the funds, without the knowledge of system members.

The story cites TRSL’s investment in the Carlyle V fund as one such example. It points to provisions in TRSL’s contract with Carlyle V that protects the fund’s partners from certain liabilities that investors—TRSL members—could ultimately have to pay.

TRSL defends its investment in Carlyle V, saying TRSL managers evaluate all investment opportunities and recommend investment only in funds with the best track records, terms and risk/return profiles.

“For the past 10 years, private equity investments have been TRSL’s highest performing asset class,” says Philip Griffith, TRSL chief investment officer. “Carlyle has been one of the system’s better-performing private equity funds.”

Griffith notes that TRSL’s total investment return in FY 2013 was 19.9%, the second-highest in the nation.

“Private equity returns were key to achieving this distinction,” he says.

State Treasurer John Kennedy, who sits on the TRSL board, declines to comment.

To read a copy of the Carlyle V agreement, click here.