Deprecated: Methods with the same name as their class will not be constructors in a future version of PHP; WP_Widget_Factory has a deprecated constructor in /home/mhuddelson/public_html/pension360.org/wp-includes/widgets.php on line 544
 Why Did Ontario Lawmakers Wait So Long to Release A Report Critical of Its Pension Systems? | Pension360
Skip to content 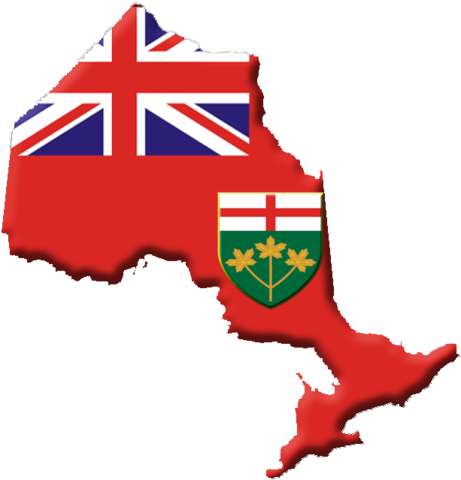 There’s been much concern in Ontario about the sustainability of its public pension systems, particularly in the electricity sector. Ontario Auditor General Bonnie Lysyk warned in 2013 that electricity sector pensions were unsustainable and quite possibly too generous.

Union leaders, taxpayers and other concerned parties agreed that the systems deserved a closer looking-at.

So, last December, Ontario lawmakers appointed Jim Leech—former head of the Ontario Teachers’ Pension Plan—to examine the pension systems inside and out to produce a report and make recommendations to improve their sustainability and affordability.

On March 18, 2014, the report was delivered to Ontario lawmakers. But not to the public.

For over four months it didn’t see the light of day. But last Friday, August 1, the report was finally released to the public. And it was highly critical of the sustainability and cost of the electricity sector’s public pension plans.

[The entire report can be read at the bottom of this page.]

From the Toronto Star:

As reported by the Star’s Rob Ferguson, the 45-pagestudy by former Ontario Teachers’ Pension Plan head Jim Leech finds that Ontario taxpayers contribute $5 for every $1 employees are putting into their pension plans at Hydro One.

Ontario Power Generation isn’t much better, with employees contributing just 24 per cent of contributions compared to 76 per cent by the publicly owned utility.

Meanwhile, compared to other public-sector plans, the ones at Ontario’s four electricity agencies are “generous, expensive and inflexible,” Leech wrote.

What’s more, the study found all four pension plans “are far from sustainable.” Wrote Leech: “Should plans go further into deficit, the sponsors and, ultimately, ratepayers will be required to pay even larger contributions.”

The report has already accomplished part of its purpose: get the government thinking about ways to make these systems more sustainable and less costly.

But new questions are being raised about the transparency issues surrounding the report’s release. Although lawmakers saw the report in March, the public had to wait. Why was it allowed to gather dust for nearly five months?

Other stakeholders are wondering the same thing. Some reactions, as reported by The Star:

“There was ample opportunity to release this document with good public scrutiny. What are they hiding? What didn’t they want us to know?”

“Why now, why not before the election so people would have known what’s happening?” said Plamen Petkov, whose lobby group opposes the ORPP as too expensive.

“We’re very worried to see government agencies where employees are paying only 20 cents on the dollar for their pensions when taxpayers pay the other 80 cents. No wonder the government itself expects electricity prices to go up 42 per cent over the next five years,” he told the Star.

“It’s really disappointing. We recommend the government clean its own house first before they ask employers to contribute $3.5 billion a year to the Ontario Retirement Pension Plan.”

Government officials said they originally planned to release the report on May 1, when Ontario’s new budget was passed. But the budget wasn’t passed, and that led to new elections being held.

The report was held as elections played out. The results of those elections weren’t confirmed until June 24th. Still, the report remained in the hands of the government for another 5 weeks afterward.

Here is the report, which can also be found on Ministry of Finance website.