Deprecated: Methods with the same name as their class will not be constructors in a future version of PHP; WP_Widget_Factory has a deprecated constructor in /home/mhuddelson/public_html/pension360.org/wp-includes/widgets.php on line 544
 Yves Smith on AOI’s Hedge Fund Principles | Pension360
Skip to content 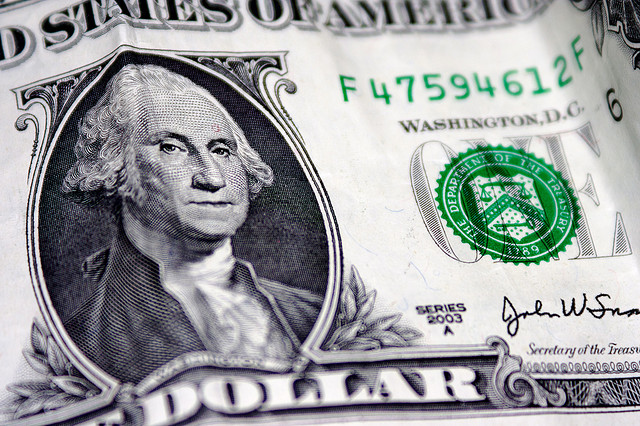 This week, the Alignment of Interests Association (AOI) released a set of proposed changes in the way hedge funds do business with their investors, such as pension funds.

AOI, a group to which many pension funds belong, said that hedge funds should only charge performance fees when returns beat benchmarks, and that fee structures should better link fees to long-term performance.

The proposals can be read here.

Yves Smith wrote a post at Naked Capitalism on Thursday weighing in on some of the proposals. The post can be read below.

Admittedly, some of [AOI’s] ideas sound promising, such as requiring funds to disclose if they have in-house pools not open to outside investors, or if they are subject to non-routine regulatory inquiries. But their key proposals are around fees. As readers probably know from private equity, the devil for this sort of thing lies in the details.

One of this group’s Big Ideas is requiring funds to meet benchmarks before profit shares are paid out, meaning the famed prototypical 20% upside fees. And they do sensibly want those fees to be based on annual rather than monthly or quarterly performance (with more frequent fees, an investor could have a lot of performance fees paid out in the good periods more than offset by underperformance or losses in the bad ones, and not see a settling up until he exited the fund or it was wound up. Longer performance periods reduce the odds of overpayment for blips of impressive results). But private equity funds have long had clawbacks. Yet as we’ve discussed at length, those clawbacks are virtually never paid out in practice. One big reason is the way the clawbacks intersect with tax provisions that serve to vitiate the clawback. It would be perfectly reasonable for hedge funds to ask for provisions similar to those used by private equity funds, with those clever tax attorneys modifying them to the degree possible to make them work just as well, from the perspective of the hedgies, as they do for private equity funds.

Hedge fund investors also want management fees to scale more with the size of fund. Again, that exists now to some degree in private equity funds, with megafunds charging much lower management fees. But it isn’t clear how much the hedge funds investors will gain. Bloomberg reports that the average management fee in the second quarter of this year was 1.5% of assets. That’s lower than typical private equity fees, which according to Eileen Appelbaum’s and Rosemary Batt’s Private Equity at Work still averaged 2%, and for funds over $1 billion, 1.71%. And of course, the fact that hedge fund agreements are treated as confidential, just as private equity agreements are, impedes fee comparisons and tougher bargaining. If this group really wanted to drive a tougher bargain, they’d insist on having the contracts be transparent. That proposal is notably absent.

In keeping, the AOI also calls for better governance. We’ve seen how well that works from private equity land. “Governance” in private equity consists of an advisory board which is chosen by the general partner from among its limited partners. You can bet that the general partners choose the most loyal and clueless investors. The only way one might take oversight arrangements seriously is if these funds had far more independent boards, as is the case with mutual funds.

So while I would be delighted to be proven wrong, history says that there isn’t much reason to expect this effort to get tougher with hedge funds to live up to its billing. And with new investment dollars continuing to pour in despite mediocre performance (assets under management rose 13% in the last year, with roughly half the increase coming from new contributions/a>. As long as investors are putting more money into hedge funds despite dubious performance, there isn’t sufficient negotiating leverage to push for more than token reforms.